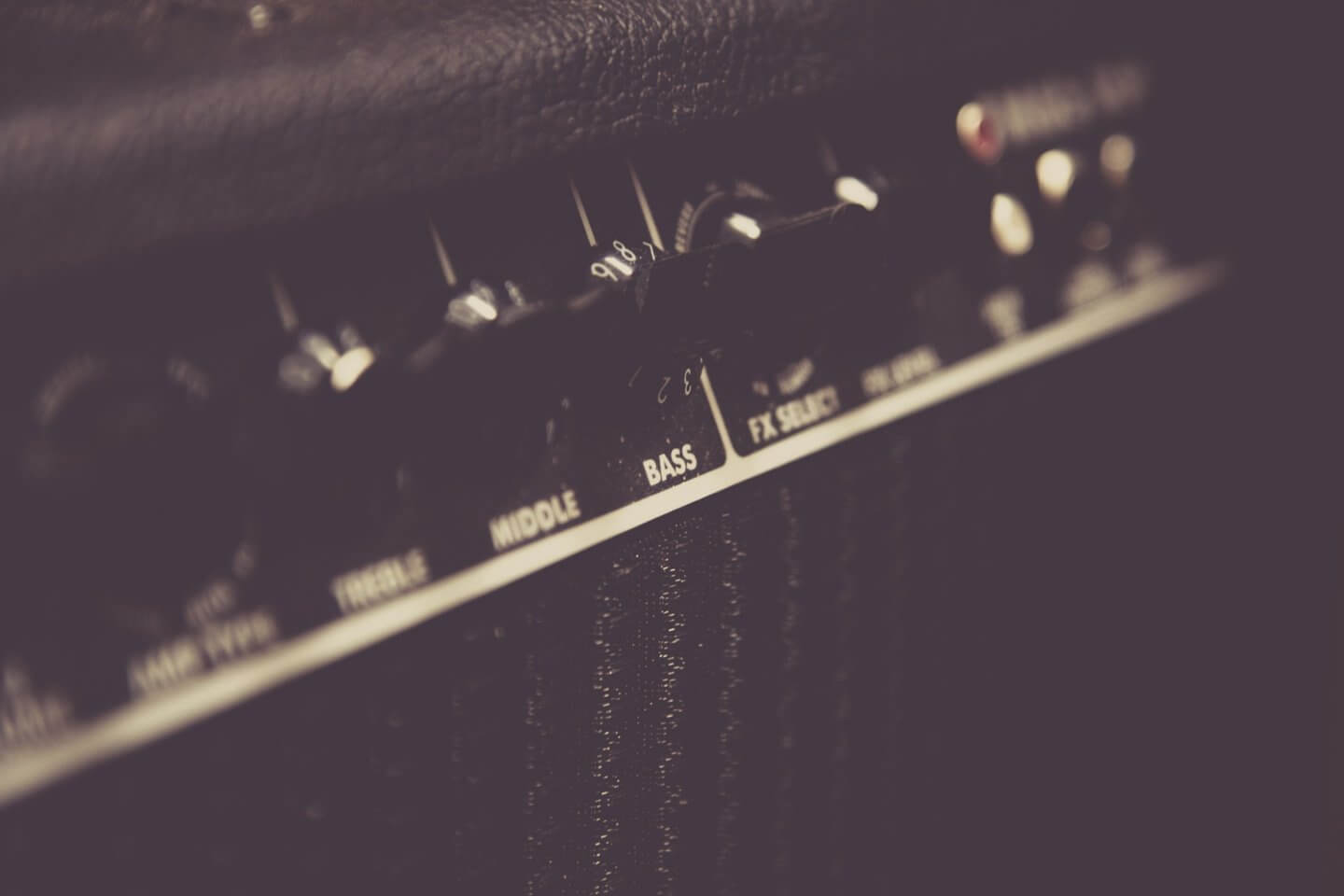 We are in the beginning of 2020 and there’s important artists to have on your music radar this year! With the start of the year, there’s important music information to share right now. I’m talking all about tour dates, who’s playing and where. 5 of my favorite artists are going to be /are already on tour. I love when artists tour, there’s a bigger possibility you will see them since they are playing in more locations. Catch them abroad or possibly in your home town. It depends where you are from. Either way it gives us more of an excuse to go somewhere if they are not performing near you 🙂

Mark your calendars and put on your dancing shoes, we’ve got some listening to do.

For other music related articles, check these out:

Looking for my 2019 music favorites ? Check out Your 2019 music playlist and 3 favorite artists

Thinking of attending a music festival but don’t know which to consider? Check out 5 music festivals you should attend atleast once.

1st artist to have on your music radar -mahalia

1/5 artists to have on your music radar is Mahalia. This video of Mahalia is her performing a few songs and chiming in with some wise thoughts. Press that play to get to know her a bit if you don’t know who she is.

Who is Mahalia? Mahalia is a R&B soul singer/songwriter who is based out of the UK.

Where she’s touring: Alot of Australia and New Zealand, 1 show in the US, and some EU. Press that play to hear her angelic voice while she plays acoustically plays some tracks.

2/5 artists to have on your music radar is Kokoroko!! Don’t know them? Here’s an interview of 3 of the members of Kokoroko, Cassie, Sheila and Mutale explaining the origins of Kokoroko and how everything really started at the Brainchild Festival in 2016.

Who is Kokoroko? Kokoroko is a band composed of 8 members,  based out of London. Their sound is Jazz with inspirations of African sounds. Press that play to get familar with who they are.

Dynamic #3/5 artists to have on your music radar is Mr. Masego. This is my all time favorite video of Masego because this is how I found him in 2017! . Colors 🙂 So, big-big-big news! Masego’s been booked for Coachella. AKA he’s about to really hit the masses and im cha-chaing him on the sidelines like way to go, way to go Masego! That’s huge in the music industry and since i’ve known Masego, it’s been love at first listen. Amazing to see how far he’s come in just a few years.

Who is Masego? Masego is a man of talents, he’s a comedian (really, if you ever catch him perform he’ll keep you entertained with his sense of humor), DJ, saxaphone player, singer, and rapper. He makes R&B, hip-hop, and dance music all in one. Press that play to catch a sound!

Fun #4/5 artists to have on your music radar is Little Dragon. This track above was my favorite summer jams in 2019 and will give you a great idea of Little Dragon’s sound.

Who is Little Dragon? Formed in 1996, this band is rather legendary and innovative with their consistent music. They are from Gothenburg, Sweden and make synth-pop, down tempo, electronic music. Press that play to start listening to one of their tracks off their new “Lover Chanting” EP’s.

Last but certainly not least, the 5th artists to have on your music radar is Fat Freddy’s drop. A band near and dear to my heart. This video is one of their tracks from the new album “Special Edition.” Fat Freddy’s Drop is such a different kind of band, they push musical boundaries by combining multiple genres in one for such a beautiful sound. You do not want to miss this band on tour, get your tickets fast if you are thinking of going! Some of these shows have already been sold out since last year.

Who is Fat Freddy’s Drop? They are a band composed of 7 members making musical combination of  reggae, soul, techno, and jazz. Press that play to get a glimpse of just how good their new album is. 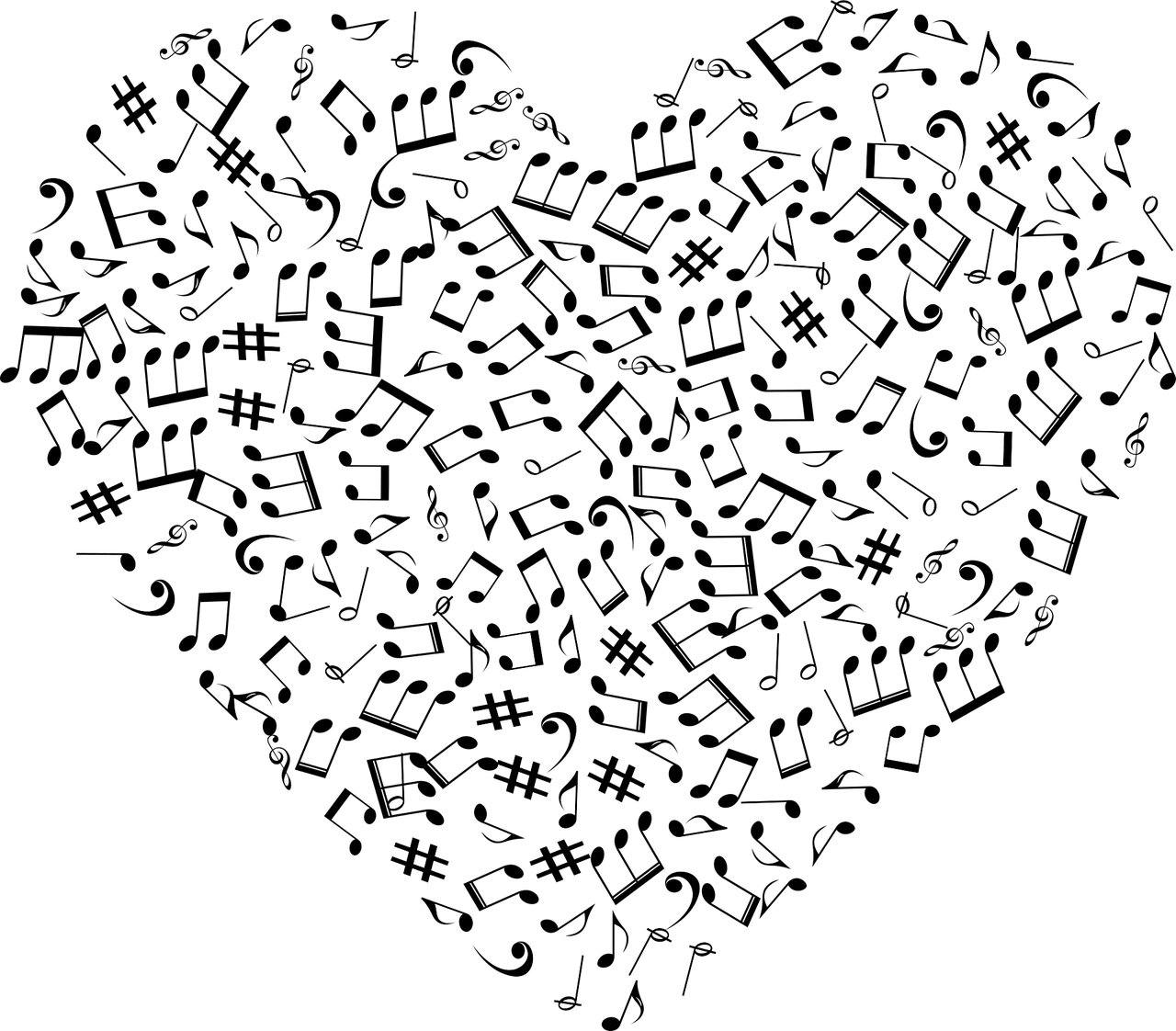 2020 will be a big year for music. I’m going to try to make it to at least one show per artist. At the end of the year I will do a summary of what shows I attended for my readers. Let me know in the comments below if you are thinking about attending any of these shows! Cheers!

See you on the dance floor!

You may also enjoy:

Hi! I'm Britt. I'm here to help you adventure to new places, eat new foods, and introduce you to different types of music.

I'm here to share all these things in hopes you can enjoy them, too.

Join the fun, you wont be bored :)

END_OF_DOCUMENT_TOKEN_TO_BE_REPLACED

This Week’s Playlist: Keep On Pushing